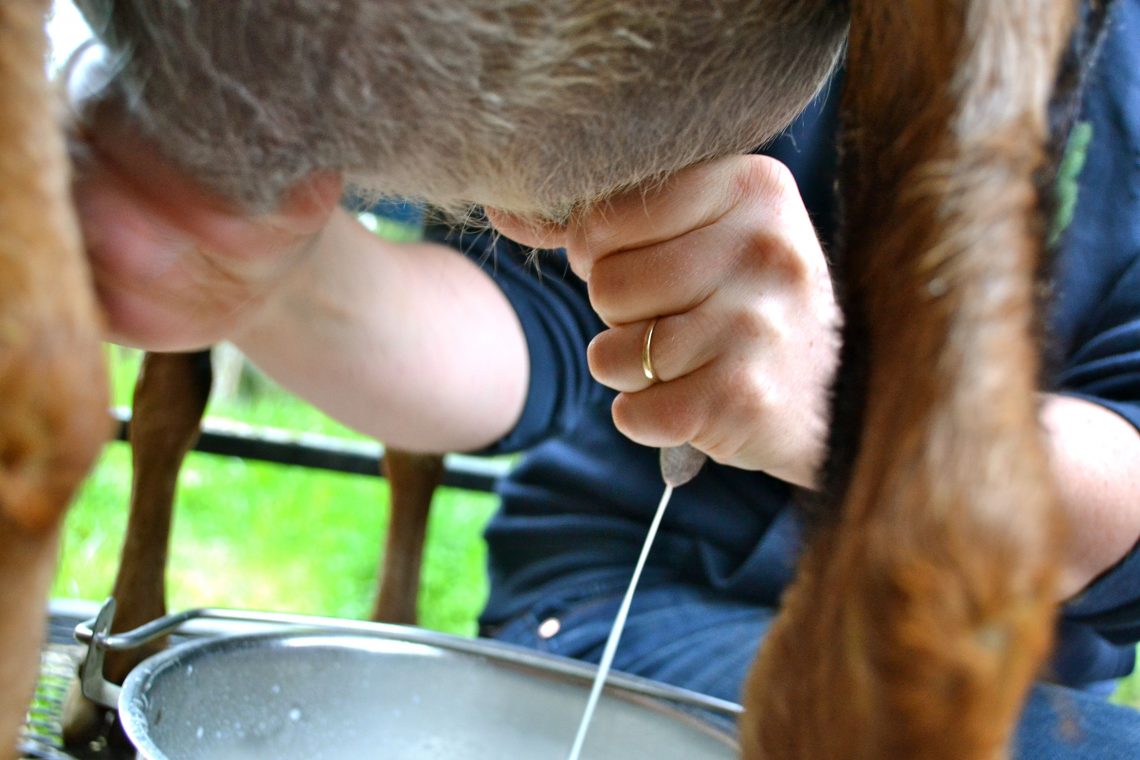 “Along with Joey, whose quick hands made him our best milker, I learned how to force Greta, our goat, to remain still while I grabbed her full teats to slide, pull, and squeeze. If I milked her incorrectly, she’d turn and give me a filthy look, or even worse, kick over the milking bucket. If milking was delayed, her teats engorged and her goaty bleat became plaintive and almost human. Only later would I understand her pain.” 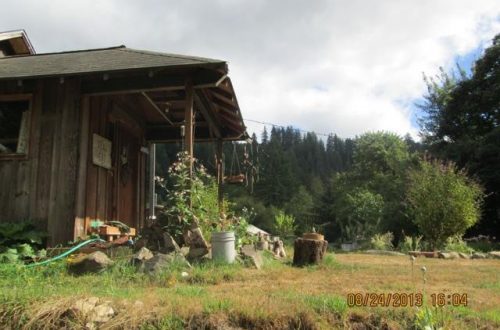 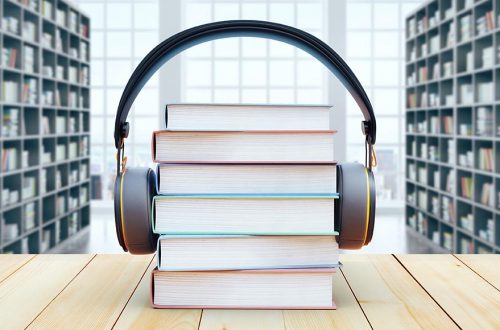 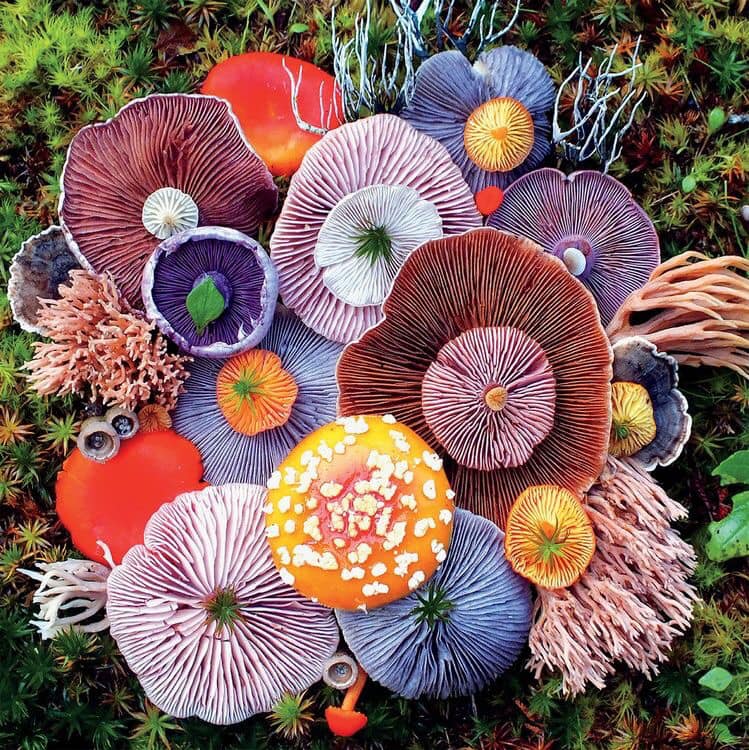 Mushrooms in the Oregon Forest

Receive our newsletter for exclusive discounts.

You have subscribed successfully!

Please fill all the required * fields.

We care about our users privacy and their data